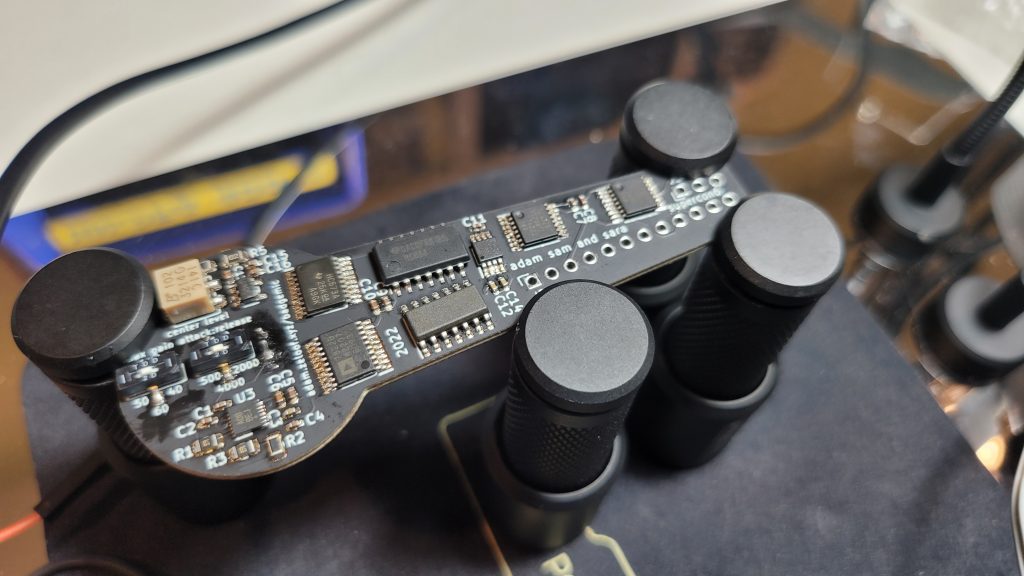 At long last, this year saw the return of Hackaday Supercon as a fully in-person event. My friend Voya designed the badge, and Sara and I wanted to add a microphone to supplement his wonderful design. She wanted to use the incredible four-bit computer Voya designed to calculate the FFT of an audio signal and display the frequency spectrum in real time, so it was only fair that I deign the accompanying hardware. Should be easy, right? 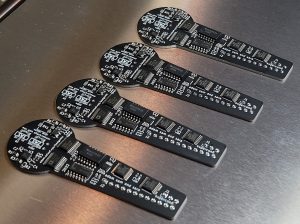 Well, it should have been. We went a bit overboard– the mic board has an amplifier with automatic gain control, an 8-bit ADC, a rounding circuit to step it down to a rounded 4-bit signal, a latching circuit to control the output, and a switchable interlacer to maintain the full 8-bit signal and just transmit 4 bits at a time (as well as the ability to select between 4-bit and 8-bit interlaced mode). Yeah, it was a bit overkill. Just look at the thing. 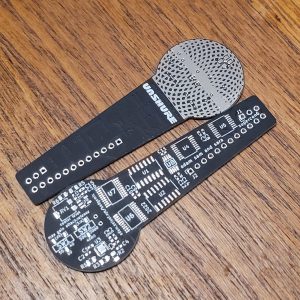 I didn’t put the finishing touches on the design until right before Supercon, which was fine because I was lucky enough to be working with PCBWay, who were kind enough to make me some beautiful matte black boards in record time. I was able to start the assembly before leaving for LA, and my brother Sam and I spent a few hours during Supercon trying to get the boards working (with some help from other kind conference attendees). We never were able to quite iron out all the bugs in my design/assembly, but I’d still like to get it working eventually. Sara was able to get a prototype loudness meter working in time for the badge hacking demo at the end of the weekend, so we were at least able to demo that before I had to admit defeat on the hardware side (and you can watch below!).

Hopefully we’ll have it working for next time!

One thought on “Badge SAO Microphone” 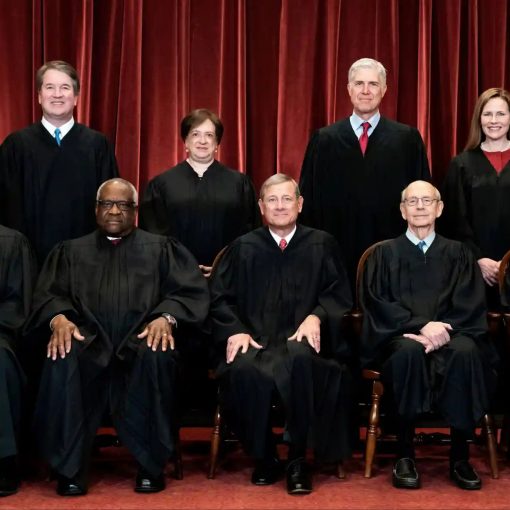 I’m cis male, so for obvious reasons I’ve never had an abortion, and I can’t foresee a reason I ever will. Like […] 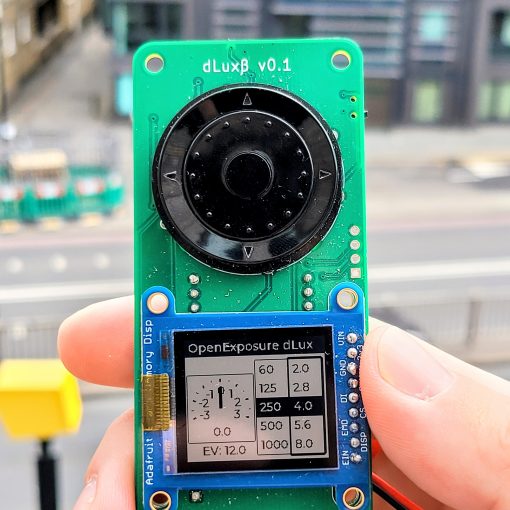 This one isn’t done by any means yet, but I wanted to write a short update. I don’t trust any of my […] 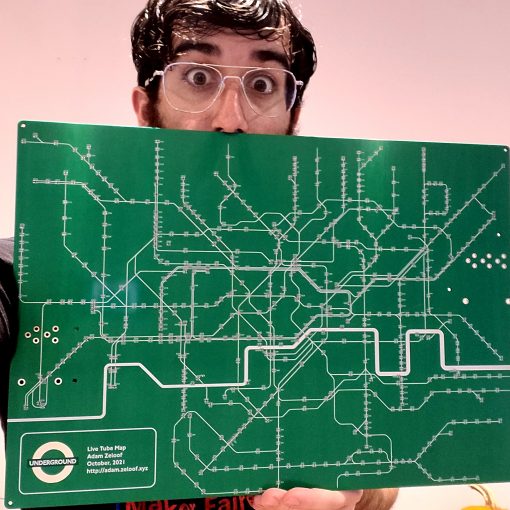 Back in October I foolishly decided to make a live map of the London Tube system. I ordered some inordinately large PCBs, […]